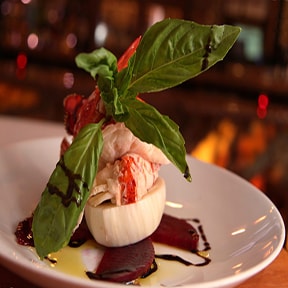 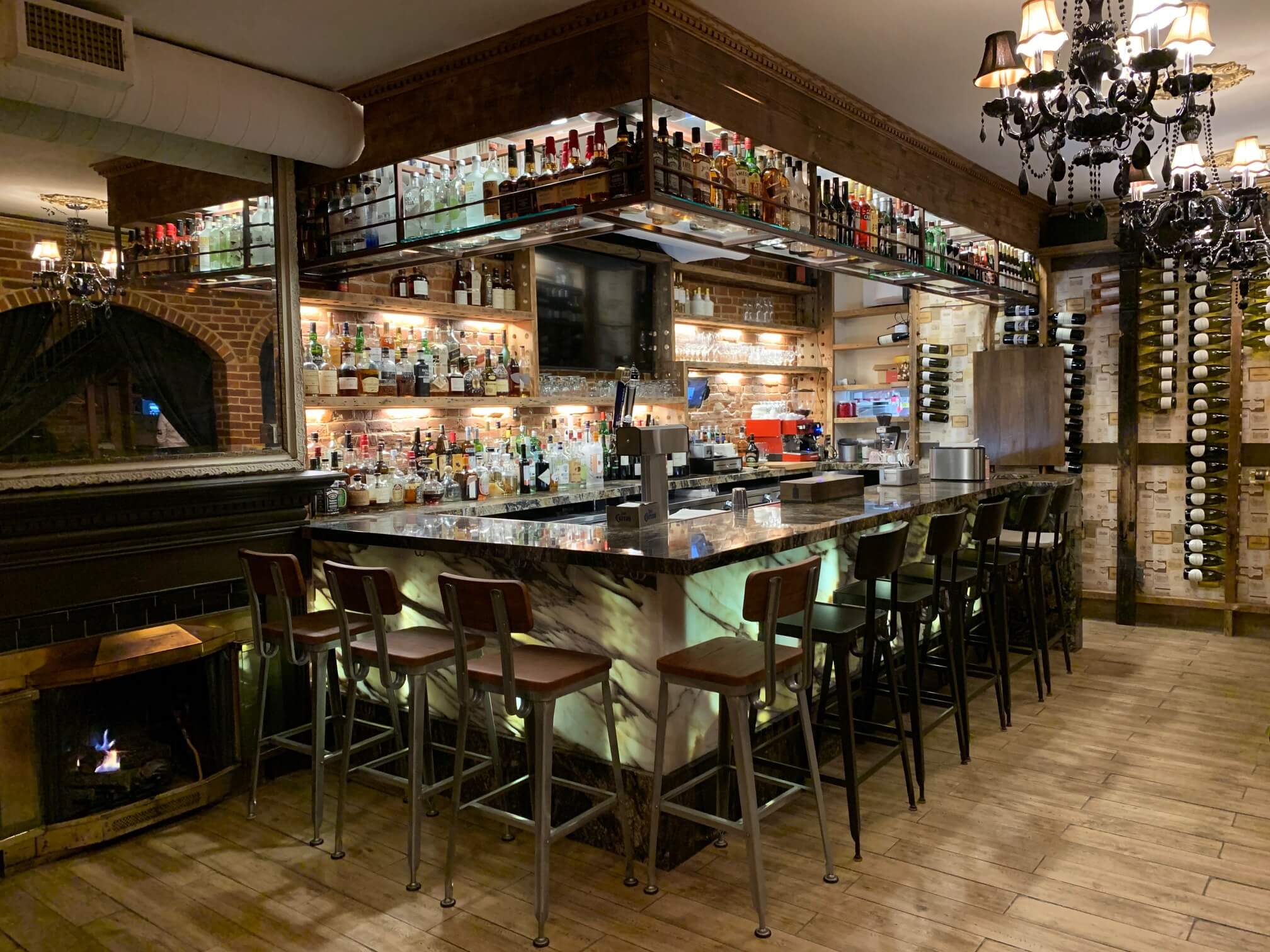 If you are more than 10+ people, Click here to send a Reservation Request

Perfect on a romantic date

Bistro Cacao has been serving modern French cuisine to DC's Capitol Hill since 2009. With over 10 years of loyal customer support and accolades, Bistro Cacao expanded their operations in the beginning of 2020 to include more patio capacity and private dining rooms.

In November 2020, Bistro Cacao welcomed the addition of Chef Alex Merritt to the helm of their kitchen. He was born and raised in Memphis, TN where his deep attachment and respect for food began at a young age by participating in BBQ competitions with his father. He moved to Washington D.C. in 2007 to work under the tutelage of Michelin star Chef Antionne Westermann at the Cafe du Parc in the Willard Hotel. Over his successful career in the DMV area, Chef Merritt has worked at well-known and renowned establishments such as The Hamilton, 1789, Range and Mussel Bar.

Bistro Cacao is currently managed by Yavuz and Hulya Bolukbasi, this husband and wife team bring love and passion for restaurant business with an eye for hospitality and a wealth of business management experience. The Bolukbasis have over 30 years of combined experience. Yavuz has owned and operated multiple DC establishments and Hulya has worked in the hospitality industry and also brings a financial management background from her years at global technology companies. The team is excited to grow the restaurant and expand their initiatives to support the community at large as well as local vendors with organic and sustainable products.

Amazing ambiance and good food. I like how they separate the sections with red drapes to created a romantic and private feel. The wines are reasonably priced with half glass options. This was my first time to Bistro Cacao. It will not be my last. We were greeted warmly by the hostess and quickly shown to our table. We had reserved in advance.

Went here tonight for an early (7pm) birthday dinner. Ambience is very quiet and romantic. You can tell they put in effort to make you feel cozy. Food was cooked perfectly, menu was classic French. Servers were friendly and inviting. Our hostess asked for her name to have the chef spell it on her dessert. Small touches like that just make the night that much more enjoyable. Would reccomend and would go back for either a special event or even during a lunch or happy hour.

Great sea food options! It was hard to make a decision because all main dishes seemed amazing. The chocolate cake was terrific! The Moscow mule was also great.

Kitchen Closing Hours May Change Based On Guest Occupancy


We are located North Capitol Hill, steps from Union Station metro. There is ample street parking in the neighborhood.